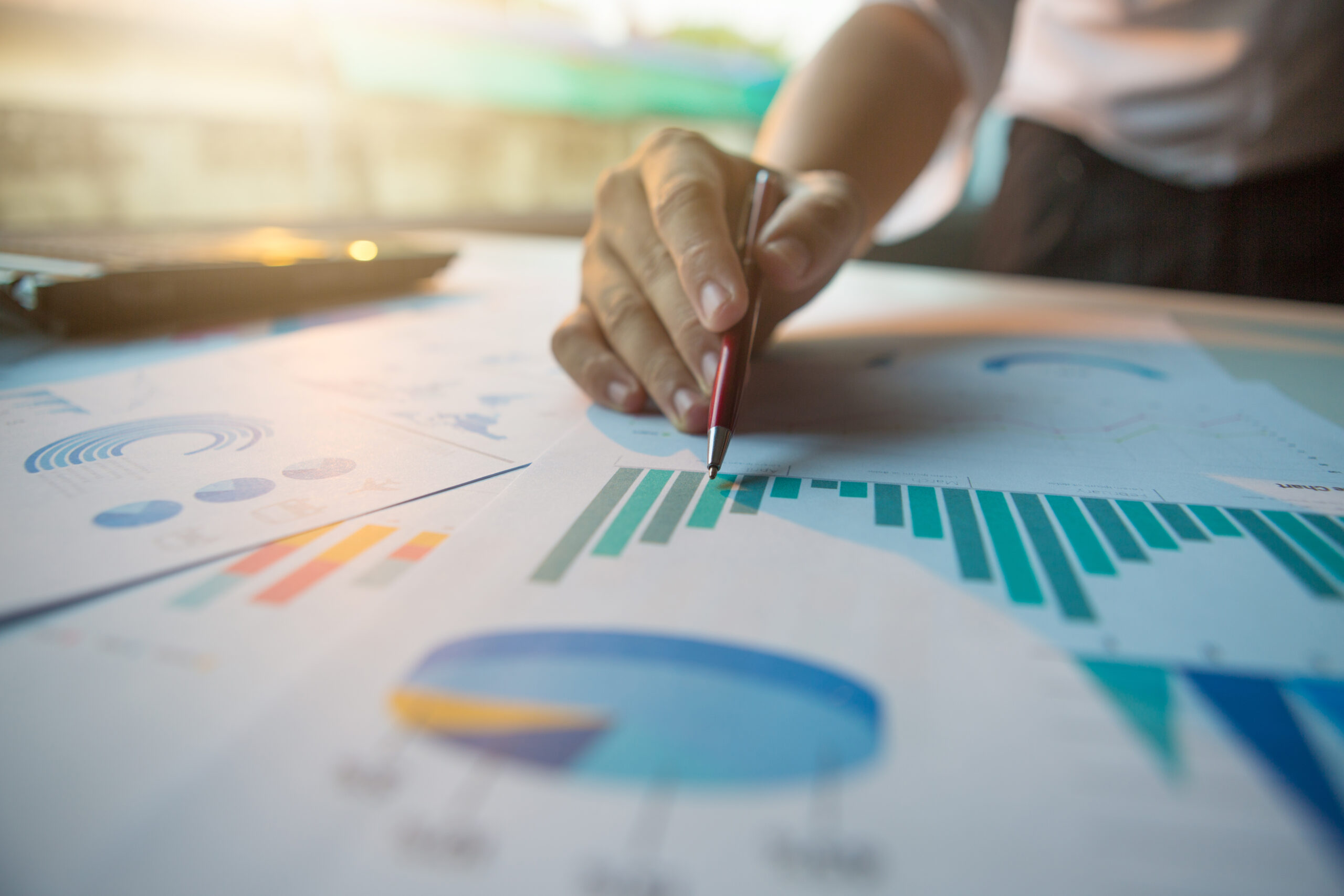 Industry analysis is a tool that facilitates a company’s understanding of its position relative to other companies that produce similar products or services. Through this analysis, the strengths, weaknesses, opportunities and threats of a company can be identified.

Let’s take a closer look into micro hospitals. We’ll go over a quick industry analysis looking at the five competitive forces in the hospital industry such as threats, weaknesses and overall position in relation to the competition and profit potential.

There is without a doubt a threat of entry for micro hospital systems. One threat we face is cost advantage. Natives to the industry have cost advantages that are hard for new entrants to replicate. This also includes the experience they may possess which holds highly valuable.

A new entrant in this field also requires a large amount of capital for hospital grade infrastructure, instruments and equipment, expensive machines and advertising as well as unforeseen costs, and rising costs controlled by larger competitors. Even with a steady flow of capital, inception to buildout to procurement to operations can take months.

The established competitors also have a brand advantage forcing you as a start-up to find and effective position in the marketplace, usually requiring marketing resources beyond your means. Because of this, it leaves you with a high chance of failure.

Because patients are not legally nor financially bound to medical practices, hospital etc. they can always decide to switch at no costs to them or the insurance companies. Because of the lack of competitors in the micro-hospital field this gives newcomers opportunity to enter the industry.

Minimum standards are also the same across the board for any hospital facility whether macro or micro, giving the patients a piece of mind of expected standards when switching between facilities. If you actually create value the patient wants that the competitors don’t have, they will and can easily choose you.

This occurs when companies within one industry are forced to compete with industries producing substitute products or services.

Substitutes limit an industry’s potential returns by placing a ceiling on the prices that firms within that industry can charge to make a profit.

Because medical care specifically hospital care is more often than not health insurance based and covered, there’s often no change or cost to the patient directly to switch between practices.

Often times powerful suppliers can reduce profit potential in an industry. Suppliers increase competition within an industry by threatening to raise prices or reduce the quality of goods and services.

As long as you possess a valid facility and have a good standing relationship with a general supplier, you should be able to be connected with larger suppliers and establish a relationship as a newcomer. You might start with a cost disadvantage due to low volume but this will not be your make or break situation.

Industry rivalry usually takes the form of jockeying for position using various tactics (for example, price competition, advertising battles, product introductions). This rivalry tends to increase in intensity when companies either feel competitive pressure or see an opportunity to improve their position.

As we know, hospital care is more often than not health insurance based and covered price is not where they compete, competition between established rivals is mostly service based (such as two existing similar micro hospital systems) that can be very healthy and improve the industry standards overall.

Tactics such as advertising battles can positively influence the industry because they are increasing demand and showcasing products differentiation.

Going into any industry its always best to start with an industry analysis to know what you’re potentially entering yourself into. Whether it’s a safe investment a smart investment, has potential for profitability, or if there is even room in the industry.

With micro-hospitals keep in mind your exit is hard. You will sign long term leases and contracts, and because it’s such an expensive and difficult venture, it’s best to have the help from someone with all the experience necessary to make it in this field. NCP Healthcare Management has spent many years perfecting positions within this field and can help you be successful if you’re ready.